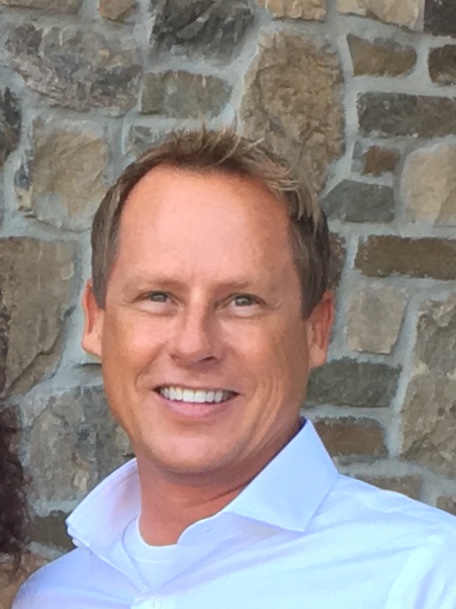 Steve Hill was raised in the small ski resort town of Wrightwood, CA and later moved to the Central Coast to attend Cuesta College. After college, Steve began working as a Legal Assistant and eventually as a Paralegal. At the age of 21, while still working as a paralegal, Steve started his first attorney support service in Southern California. By 2008, his company had grown to four offices throughout Southern California and employed over 50 employees.

Steve was previously on the Board of Directors of the CCPA from 2013-2015 as NewsBrief Editor (2013) and as Treasurer (2014-2015). Steve has volunteered for the Women’s Shelter as a paralegal and provides assistance to many local individuals who are in Pro Per and need e-Filing or Service or Process.

As the 2018 CCPA President, Steve’s hope is to increase membership participation, continue to provide informative MCLE’s for the Legal Community, increase awareness of Scholarships for students and continue to donate to local organizations.