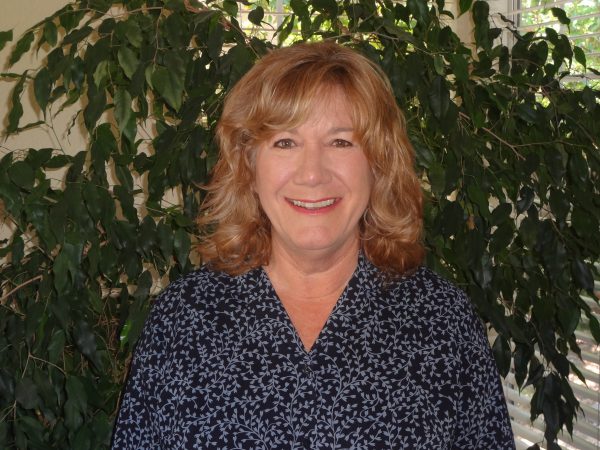 Helen Anderson was employed for 31 years as a paralegal in California specializing in civil litigation and trial practice prior to retiring recently.  She attended San Diego State University majoring in Criminal Justice Administration (1970-74), and later earned a certificate of completion from Cal Poly San Luis Obispo’s Paralegal Studies Program in 1989.  Helen was employed on the Central Coast for most of her career but also worked for ten years (1993-2003) at law firms in San Diego where she was born and raised.  Helen first became a member of the CCPA in 1989 and has previously served for many years on its Board of Directors including as President in 1991, 1992, 2012, 2013 and 2015, as Vice President and Membership Chair in 2010 and 2011, and as Program Director and Secretary.  In 2014, Helen was awarded CCPA’s Paralegal of the Year and was a runner-up for CAPA’s statewide paralegal of the year award.