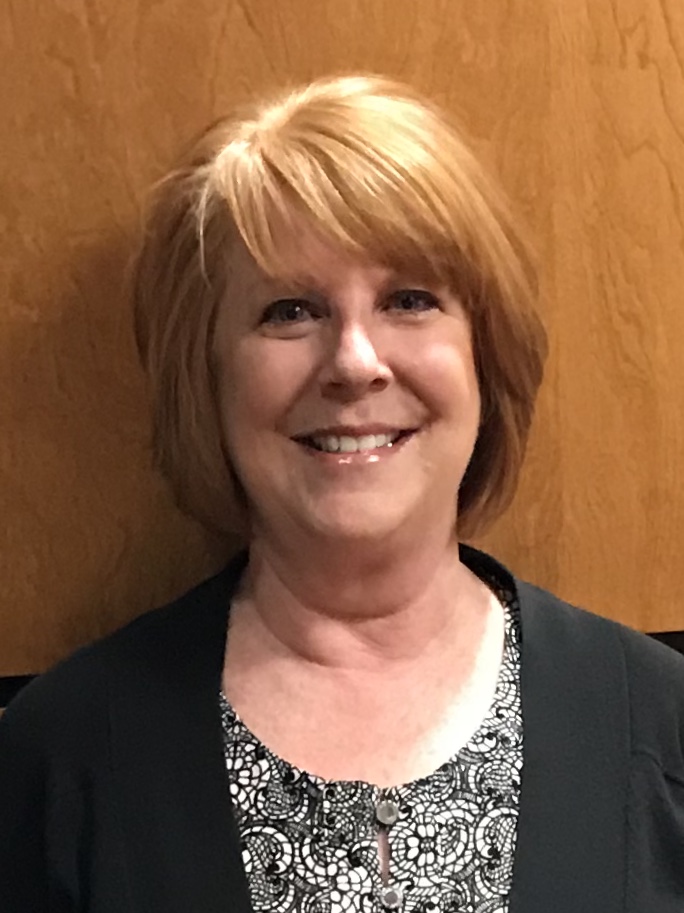 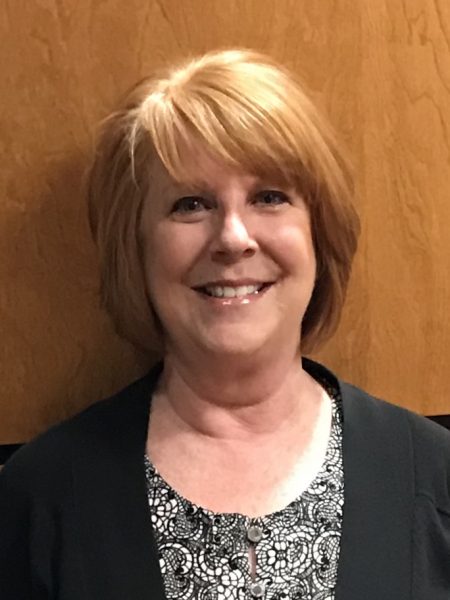 Carol Gary was born and raised in Tulare, California, before moving to the big city of Visalia, where she lived until 2008 when she moved to Templeton. Carol attended College of the Sequoias in Visalia where she graduated in 1981 with an AS degree in Secretarial Science. After graduation, she began her legal career in the one-girl office of Larry Donaldson, Esq., where Carol worked as a legal assistant and bookkeeper. In 1982, Carol went to work for the Law Offices of Hurley & Laird where she continued her work as a legal assistant, bookkeeper, office administrator and, eventually, paralegal, for the next 26 years.

In 2008, her family relocated to the beautiful Central Coast of California when Carol began working, and continues to work, at Andre, Morris, and Buttery as their estate planning/estate administration paralegal.

Carol has been a member of the Central Coast Paralegal Association since 2008 and is very happy to be serving on the Board of Directors as Vice- President.