Justice Tangeman will share insights gleaned from his judicial career, including 15 years on the San Luis Obispo County Superior Court (2001-2016) and 6 years on the Court of Appeal (2016-2022). His presentation will include his opinions of effective (and ineffective) advocacy as well as an insider’s perspective on both the promise and the shortcomings inherent in the justice system as administered by fallible human beings. 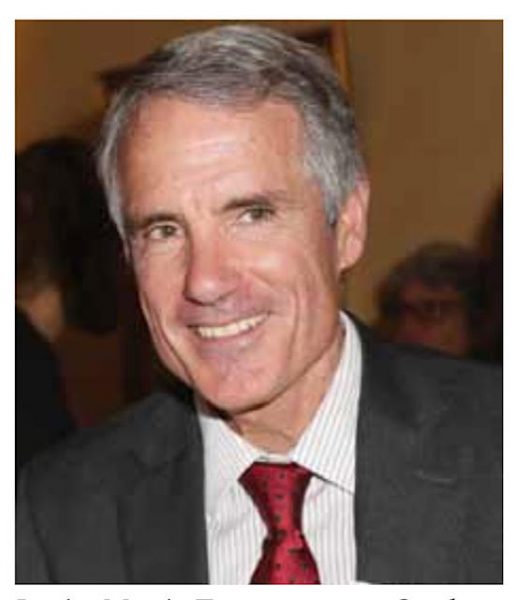 On February 22, 2016, he was unanimously confirmed by the Commission on Judicial Appointments, after receiving an “exceptionally well qualified” rating from the Judicial Nominees Evaluation Committee